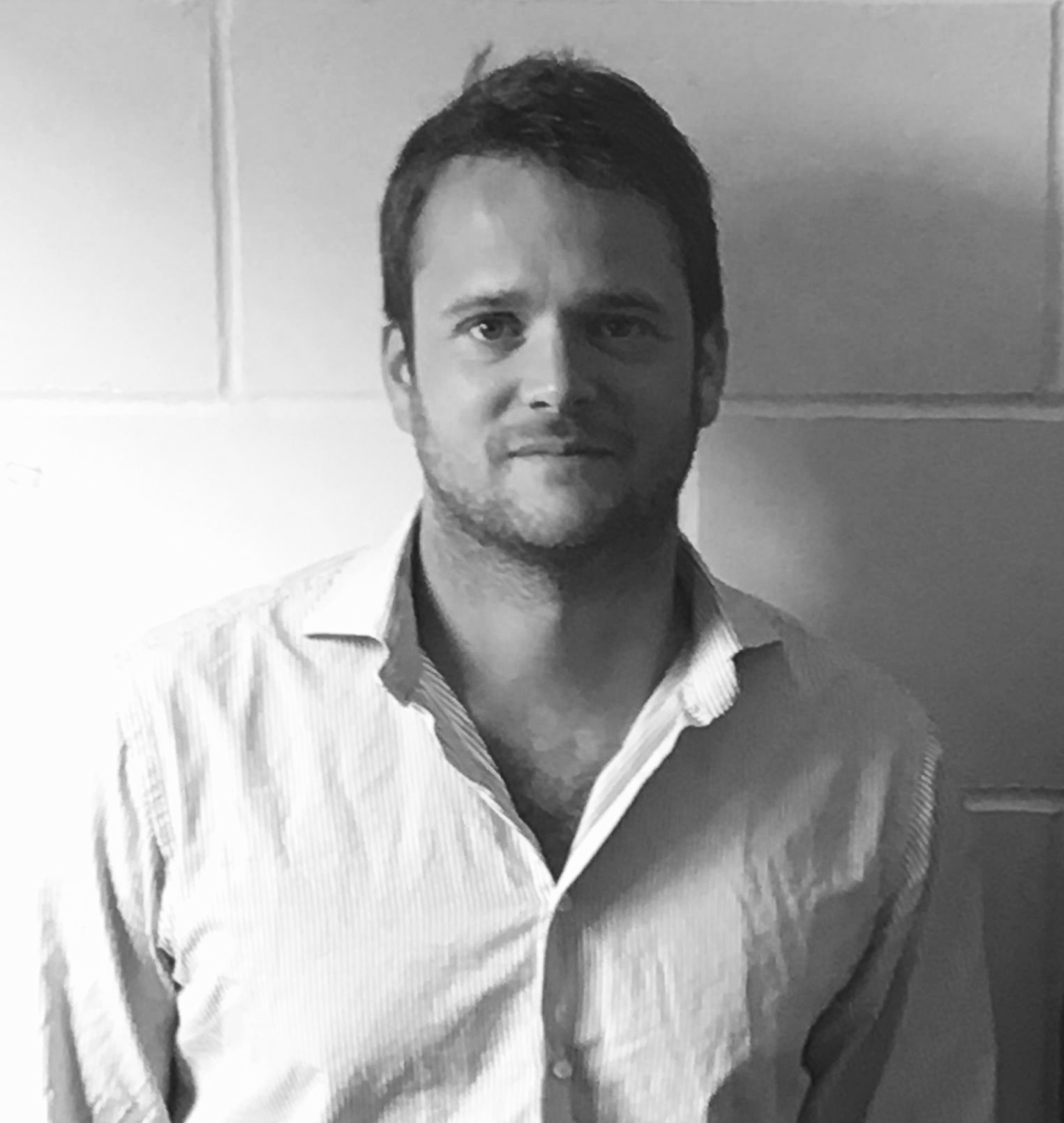 Paul founded both Reading Rep and Reading Studio and has acted as Executive Producer on all projects to date. He has taught theatre history, acting and dramaturgy at Harvard University, University of Reading and Reading Studio of Dramatic Art. He is a Dramaturgy graduate of the American Repertory Theatre/Moscow Art Theatre Institute at Harvard University. He read English at the University of Nottingham, is a Teach First Ambassador and a Winston Churchill Memorial Fellow.

Previously Nick has worked as Producer for the Young Vic and Headlong,

As an independent producer Nick Thompson Productions has produced numerous musicals and plays across London and on tour; including How to Succeed in Business Without Really Trying (Wilton’s Music Hall); The World Premier of HOLY CRAP (Written by the legendary Heather Brothers); the JMK winning production of Disco Pigs (originating at the Young Vic) and Carmen: The Gypsy with the Romany Theatre Company.

Nick was the artistic director of the Old Red Lion Theatre, one of London’s leading off west end venues. For which he programmed and produced more than 60 shows working with organisations and creatives such as: Headlong, Nina Raine, Philip Ridley, Max Irons, Trafalgar Studios, 59E59 and Theatre Royal Haymarket.

Nick was the originating producer of The Play That Goes Wrong for the Old Red Lion Theatre and at Trafalgar Studios. He has also worked with Mischief Theatre on the first production of Peter Pan Goes Wrong (General Manager) and The Nativity Play Goes Wrong (Director).

Nick was the recipient of a Stage One New Producers Bursary in 2015. He is an alumnus of Central School of Speech and Drama. 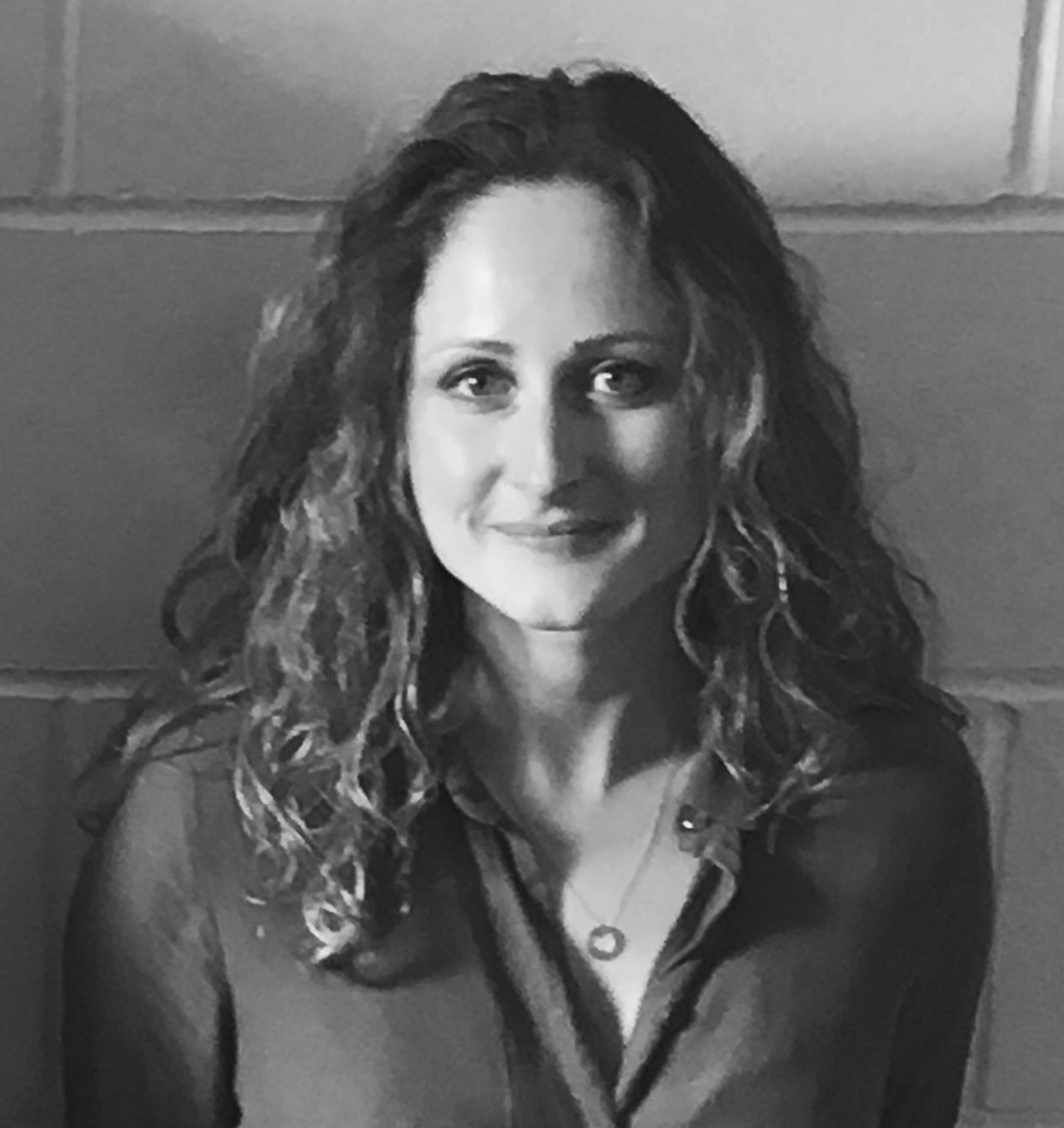 Before joining Reading Rep as Associate Director in September 2015, Christie was the Drama Artist for the Royal Lyceum Theatre Company in Edinburgh, where she assisted on professional company shows and directed large-scale productions for young people.

Christie’s work often received four and five star reviews in local and national press. She worked for many years as an Associate Artist with the Grassmarket Project throughout the UK and internationally, and has an extensive history as a freelance director and practitioner. She also lectured in Performing Arts in prisons throughout Scotland, directing performances in various facilities – one was nominated for a Koestler Award.  She was awarded a Winston Churchill Memorial Travelling Trust Fellowship and won the Bruce Miller Award for Directing. Christie trained at the RSAMD (now the Royal Conservatoire of Scotland).

Victoria is resident designer at South Hill Park, Associate Designer for Original Theatre and has worked as a freelance theatre designer and maker. Theatre work includes: The Queen and I, Bugsy Malone, BFG, Whistle Down the Wind, When We Were Married, Charlie and the Chocolate Factory, Norfolk’s Rose, The Caretaker, Around the World in 80 Days, Alice in Wonderland, The Wizard of Oz, Oliver!, Fantastic Mr Fox, Brassed Off, all for South Hill Park and the world premiere of Loserville the Musical for Youth Music Theatre UK. Touring work includes The Caretaker, Art, Misery, The Resistible Rise of Arturo Ui, Oedipus, Oh What a Lovely War!, The Cherry Orchard, Alfie and The Caucasian Chalk Circle, all for Blackeyed Theatre; Dancing at Lughnasa, Mallard and Journey’s End for Original Theatre and The Madness of George III for Wilde Enterprises. She has also designed South Hill Park’s most successful pantomimes: Dick Whittington, Aladdin, Beauty and the Beast and Peter Pan. In addition she has designed and made props for use in educational productions in most of the major London Museums, the National Youth Theatre and the award winning one man show Tom Crean. Other projects have included installation art at festivals, model making and various theatre and art workshops. Victoria graduated from Bretton Hall in 2001.

Now in the middle of his second decade working in the theatre and entertainment industry, Russell graduated from Bretton Hall with a degree in Theatre Design and Technology, specializing in Lighting and Sound. He has spent many years working as a general technician with skills covering lighting, sound, and set construction. He has worked for Vari*lite (now PRG), Neg Earth Lighting, Studio Theatre – Paddington, North Westminster Community School and St George’s School Ascot, as well as a freelance lighting and sound designer.

Tim is a writer, director, academic and community organiser. Beginning his theatrical career with Kangaroo Court, he has worked with .Dash, Old Red Lion and now begins work with Reading Rep. He is near the completion of a PhD in Social Policy, writing in the field of faiths and civic engagement. Tim was trained as a community organiser with Citizens UK and has worked as an organiser for London Citizens as well as working as Community Development Officer for Kangaroo Court and Old Red Lion.