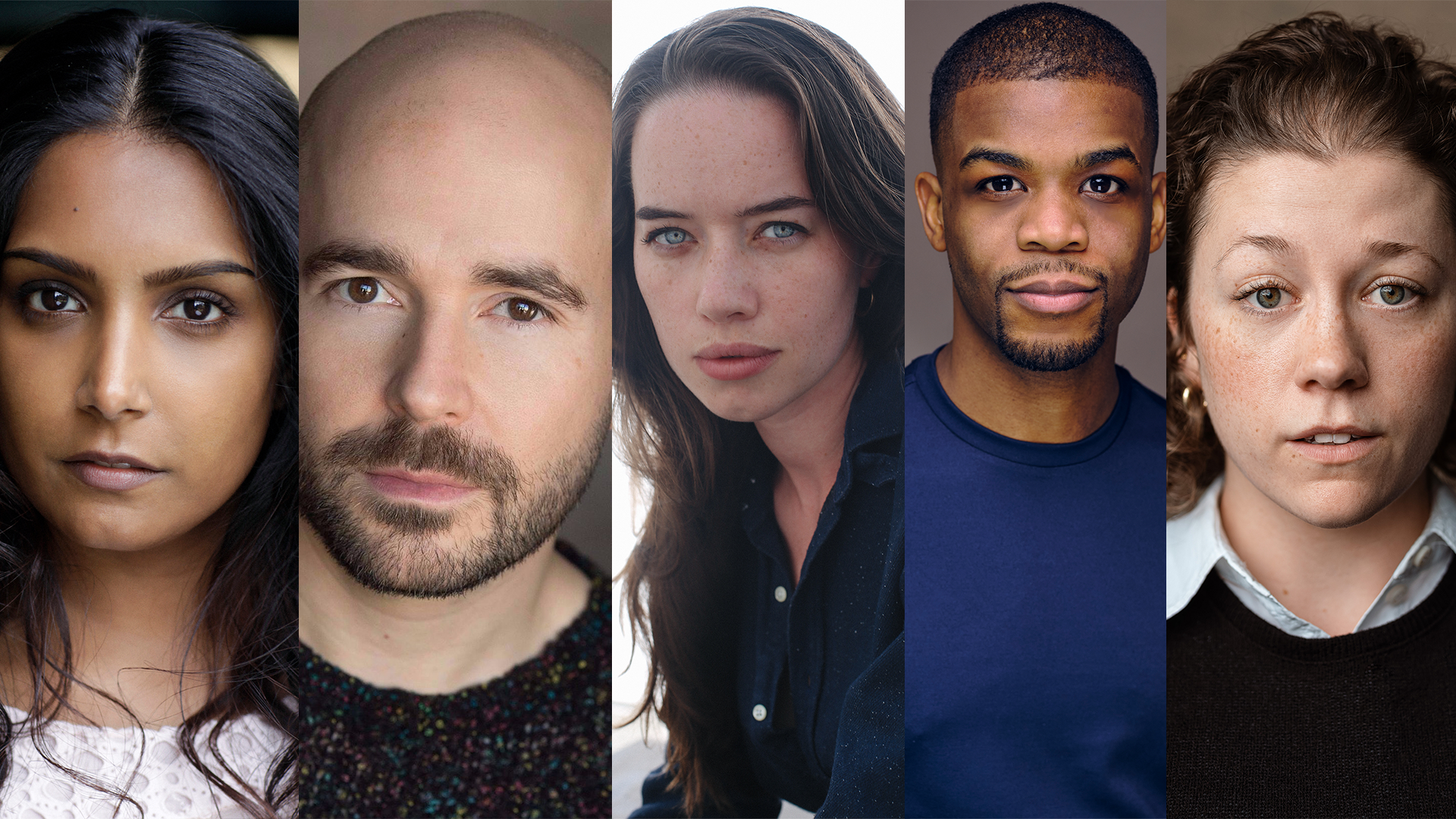 Our first production of 2023 is quickly approaching! Annie Kershaw directs Harriet Madeley’s electrifying modern adaptation of the Ibsen classic Hedda Gabler. A version steeped in queer rage and suburban monotony, exploring how the most famous female character of all time is trapped within a life chosen for her.

Tickets are already selling fast so don’t miss out. CLICK HERE to book your tickets.

With that, we are so excited to finally announce the incredible cast for this production. 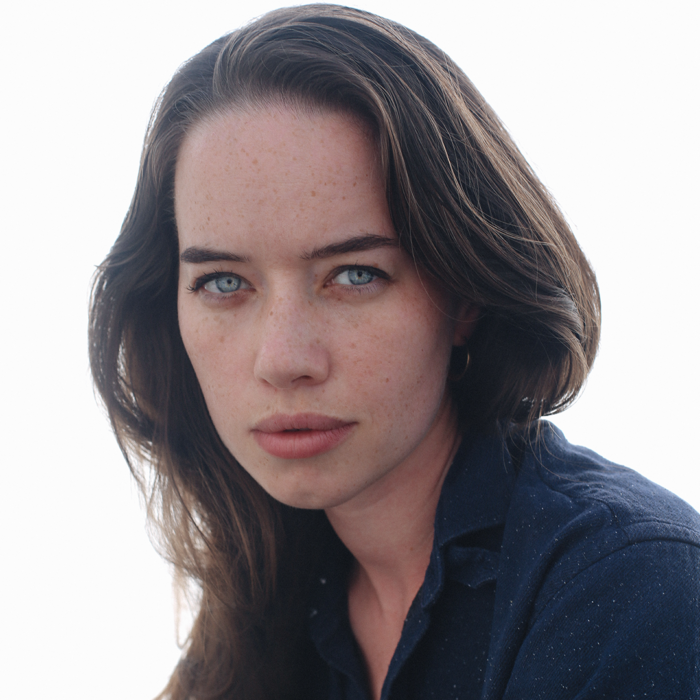 ANNA is best known for her role of Susan Pevensie in the hit Disney franchise THE CHRONICLES OF NARNIA. She has just filmed a leading role in THE NUN 2. Recently she can be seen in THE GALLERY, YOU ARE HERE, and FAIRYTALE. 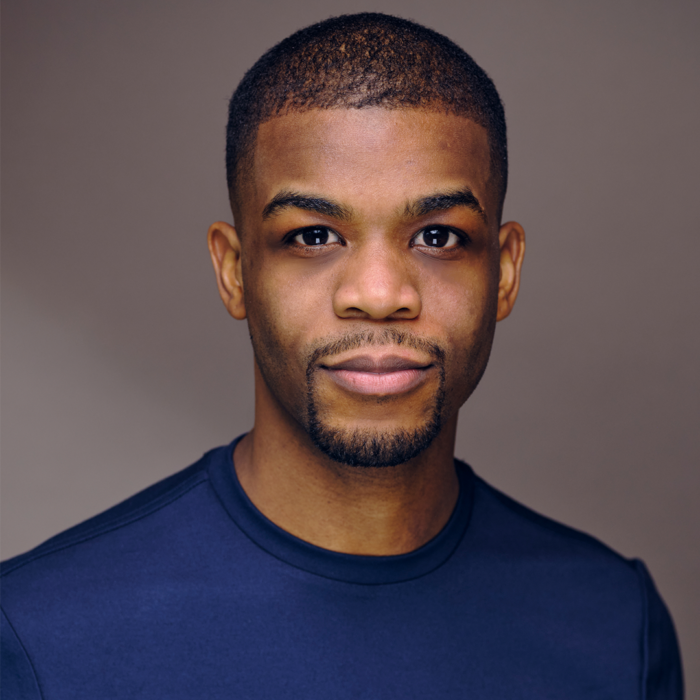 RYAN is best known for his recurring role in American crime drama GUILT, for Lionsgate, ABC Studios and Netflix. He was recently on stage at MASTER SHIPWRIGHT’S HOUSE, performing THE GRETCHEN QUESTION for Fuel Theatre. 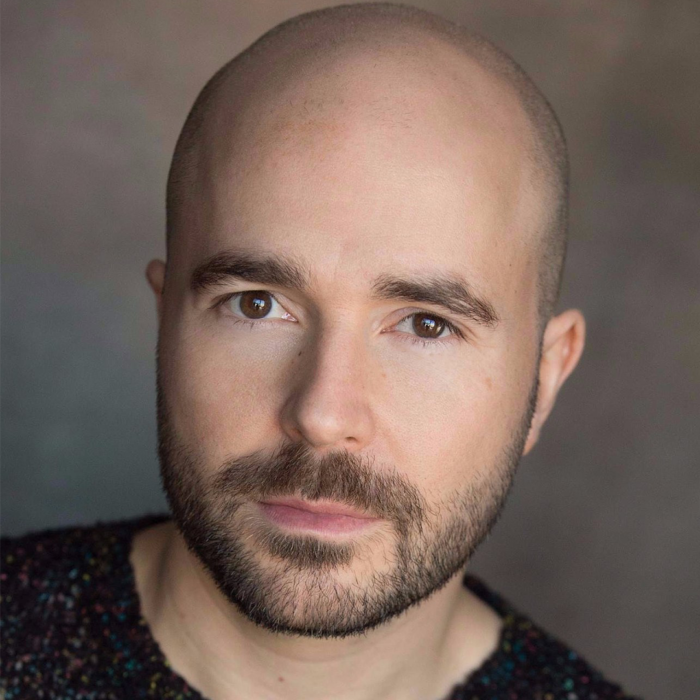 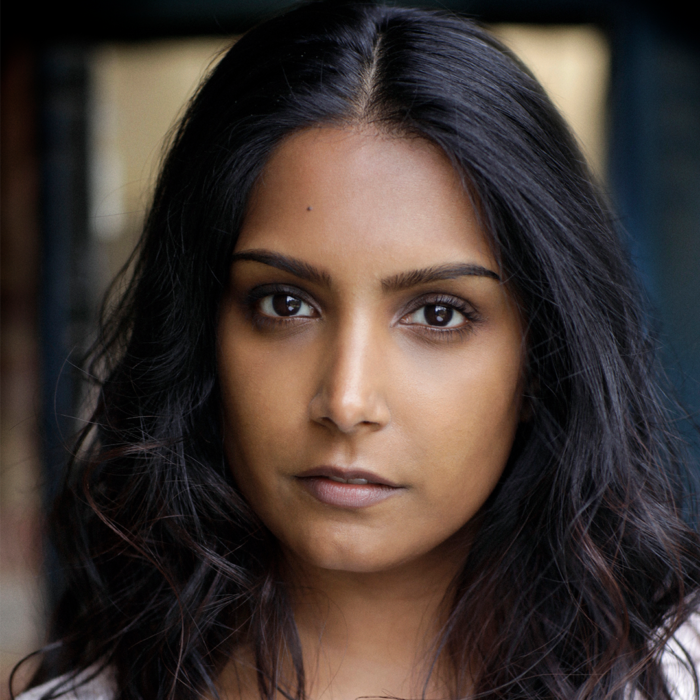 NATALIE  is British-Sri Lankan actor and writer. She studied Text & Performance at RADA and trained in Classical Acting at The Royal Central School of Speech and Drama. On stage, she has featured in GLASS ROOTS at the Tristan Bates Theatre and ECHOES by Crowded Room. Natalie is also part of online comedy troupe, Sketchy Ones and is currently developing their first stage show. 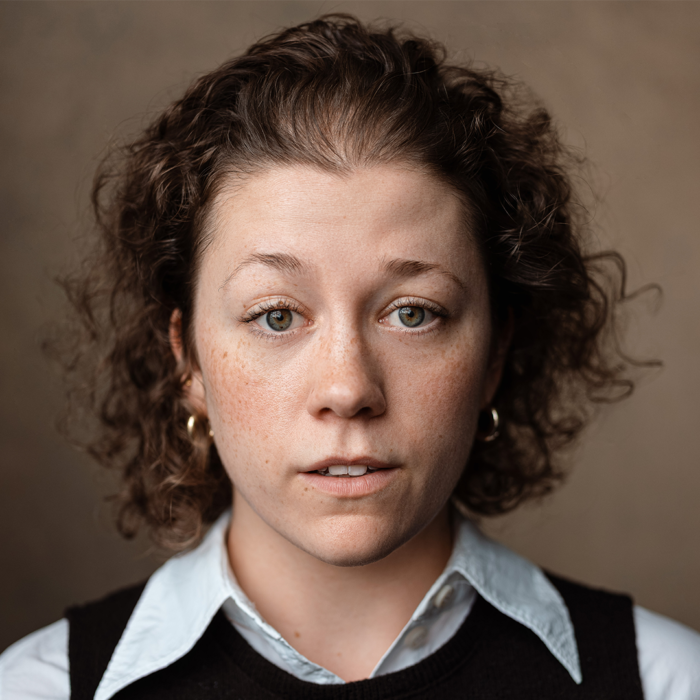 Alongside our cast we also want to announce the amazing creative team behind this production:

We can’t wait to watch this incredible cast and creative team bring this adaptation to life, and give you a theatre experience you won’t ever forget.