‘Twas the Night Before Christmas

Whilst we’re unable to invite you to one of our Christmas shows, we were desperate to do something to celebrate this special time of year, so…

We’ve joined forces with the Twilight Trail to bring you a festive sound installation based on Clement Clarke Moore’s ‘Twas The Night Before Christmas.

Explore the stunning twilight trail whilst hearing characters from the timeless poem in an audio score specially created by professional actors and community performers during lockdown.

Expect music and festive frolics as you explore the magical trail, full of sparkles and illuminations, leading you through Reading’s iconic Forbury Gardens and Abbey Ruins.

Suitable for the whole Family.

Enjoy a preview of the sound installation here

This event is operated by Reading Arts and tickets are available via Whats On Reading website. 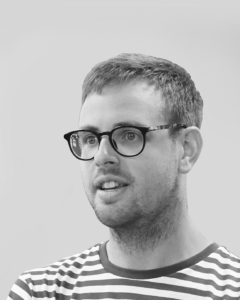 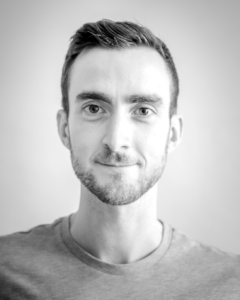 Pete is a multi-award winning Sound Designer and a graduate of The Royal Central School of Speech and Drama.
As sound designer, theatre includes Death of England at the National Theatre; Death of a Salesman and Twelfth Night at the Royal Exchange; The Cherry Orchard for Toneelgroep; The Unreturning for Frantic Assembly; Pity and The Kid Stays in the Picture at the Royal Court; The Seagull at the Lyric Hammersmith; Frogman for Curious Directive; The Tempest at the Donmar Warehouse; Beware of Pity for Complicité at Schaubühne. 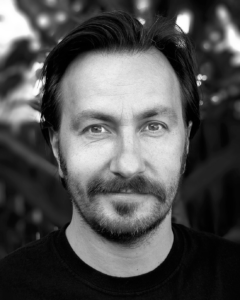 Rick is an actor, voice artist and musician with more than 20 years of professional experience across a range of performance disciplines.

Rick started his professional theatre career with principle roles at Kangaroo Court Theatre including Closer, Macbeth and Julius Caesar.  He went on to become a founding cast member at Reading Rep, clocking up further credits including Waiting For Godot and The Dumb Waiter, and collaborating with Mischief Theatre on The Nativity Goes Wrong.  His most recent theatrical stint saw him joining the national tour of Elegy’s Holy Land in 2019.

Rick is also a writer, performer and producer for alternative music acts The Zods, Possessed of Zest, Rumpus Groove, and The Prods.