“ The explosive mixture of legal manoeuvrings, race, sex, media and class are all at work… Race will leave you thinking, questioning and re-examining your perceptions about “race”’. ”

‘We’re going to give them a surprise. Sufficient to get whosoever’s on the jury, to put aside all the nonsense they think they’re supposed to think about race. And rule on the facts.’

A hotel room in disarray – lamps broken, cigarette butts, liquor bottles – a dress, and a man accused of rape…

The accused white, the accuser black.

Two lawyers have to uncover and sift through the facts of the case: is the man guilty? And, irrespective of that, can his case be won?

Pulitzer Prize winner David Mamet’s (Glengarry Glen Ross, Oleanna, The Untouchables and Speed-the- Plow) play is a topical detective story about the perceptions and realities that colour our world: the subtle shades between victim and victimised. 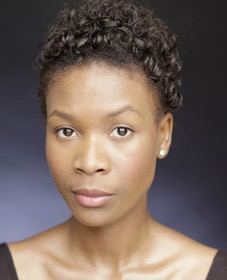 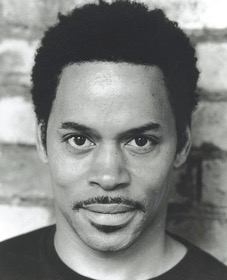 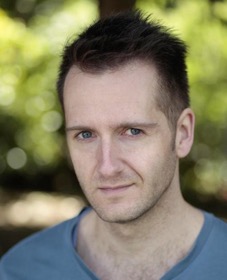 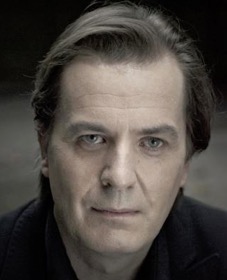