Look Back in Anger

Described as ‘a landmark of British Theatre’, John Osborne’s infamous play catapulted Jimmy Porter, the first Angry Young Man, onto the stage. A vicious indictment of middle-class mediocrity, Look Back in Anger is an enthralling and disturbing work by a master British playwright.

One of England’s first great anti-heroes, Jimmy Porter was meant for a different time. A better time. He spends his days ranting about the establishment, making all those who come close to him regret doing so. His wife Alison can’t broach the chasm between them, and his loyal friend Cliff is a hopeless bystander in their tumultuous relationship. When Alison’s friend Helena thrusts herself on the scene, the scales begin to tip. Something has to give, but it won’t be Jimmy… 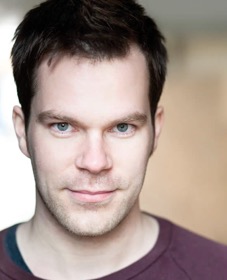 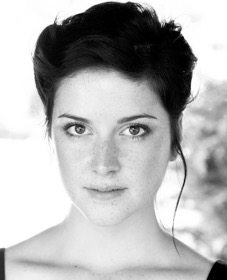 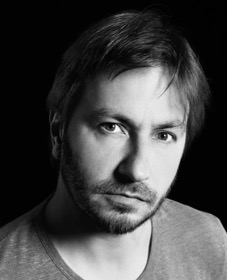 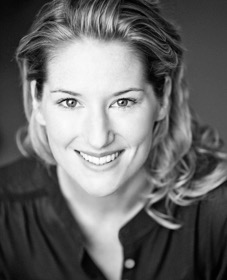